Thank you for stopping by the Many Sides of Medusa Blog Hop hosted by Heather Lyons and Kelly Hashway!

Door Prize: Your door prize for joining us is the short story prequel to the Touch of Death series titled Curse of Death. It's the myth about Medusa and how she was cursed by the goddess Athena. Claim your free gift by clicking here. 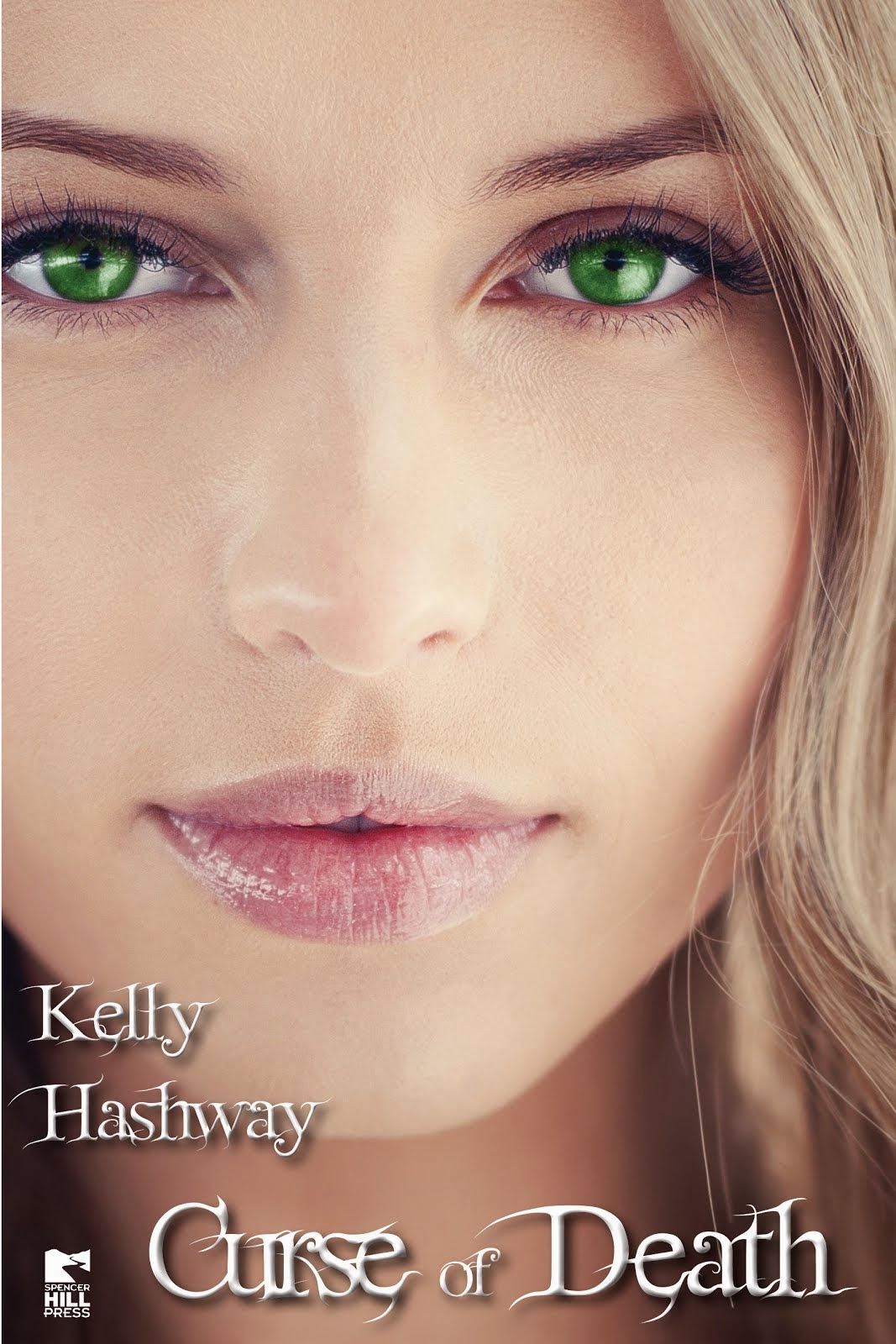 Heather and Kelly are teaming up to show you a very different side of Medusa. Forget the monster you might think she was, and check out these excerpts from The Deep End of the Sea and Touch of Death. You just might change your mind about Medusa.


The Deep End of the Sea excerpt: 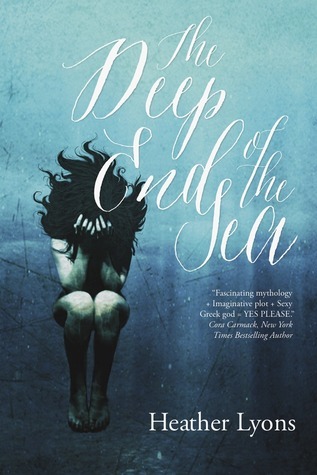 But there’s no way around it. I am, in fact, a monster. A hideous one, to be precise, but as I don’t have any mirrors on Gorgóna, I can’t verify that one for certain. I rely on the fact that every single person I’ve frozen over the ages boasts abject fear on their face, which makes me believe they find me pretty horrifying. And it sucks. It genuinely, truly, absolutely, unequivocally sucks. I hate stealing lives.


Thus, not only am I a monster, I’m a really lousy one. A lonely, classic Five Stages of Grief following, insecure, shut-in of a pathetic beast who talks to the snakes on her head and the statues on her island.


Purchase The Deep End of the Sea on Amazon or B&N. 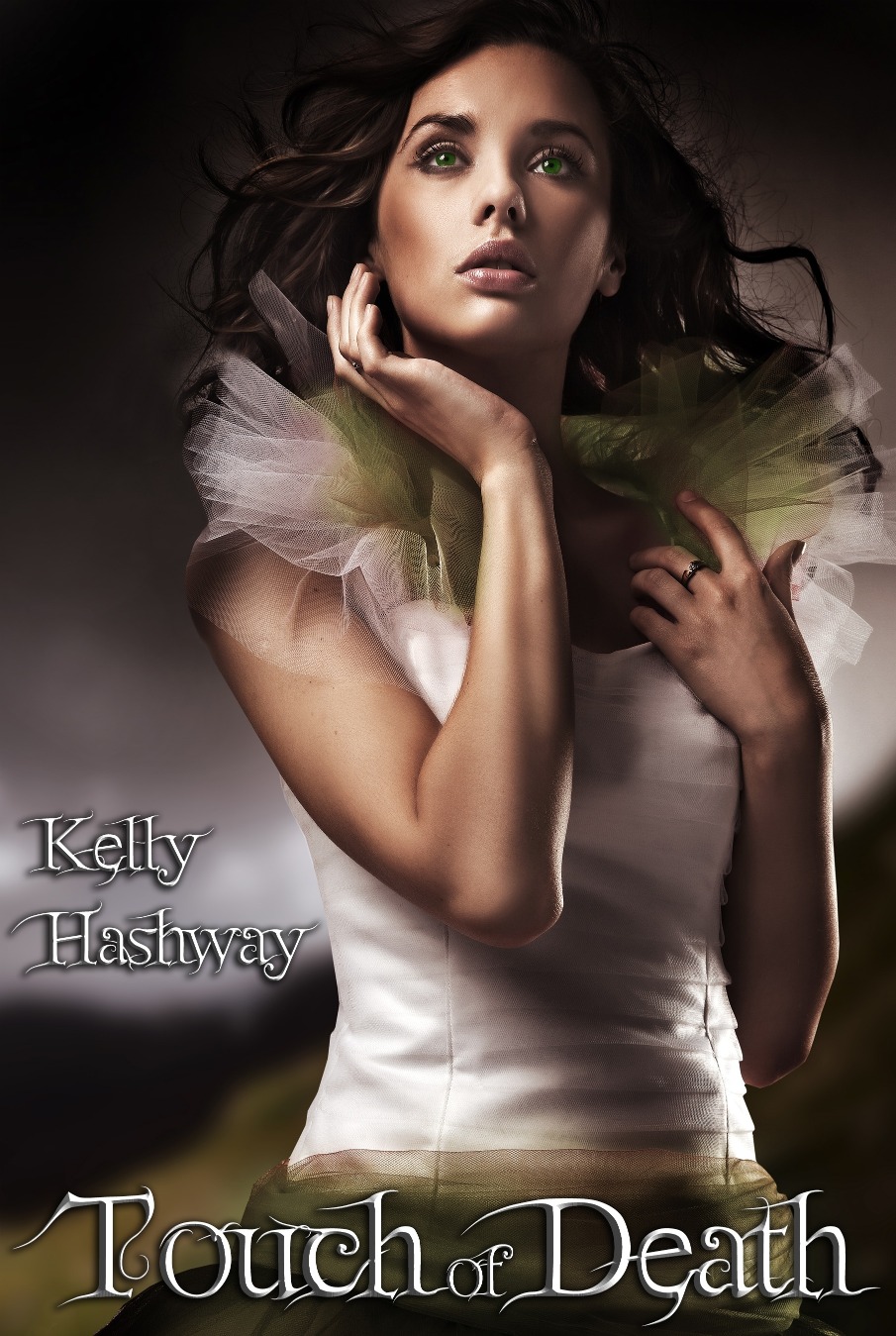 My hair blew up, flying wildly all around me. My blood bubbled in my veins like boiling water, but it didn't hurt. It was the feeling of power. Too much power. My body felt like it was going to burst. Still I held on. My eyes closed, and I threw my head back. An imaged filled my mind. Medusa. Her snakes wriggled their bodies at me, flicking their tongues. Chills ran down the backs of my legs, but I forced my eyes away from the snakes. Lower. To Medusa's face. She smiled at me. Her face and eyes filled with warmth. She looked like…Mom.


"Do not fear me, Jodi. My blood lies in your veins and in your heart. you are one of mine. My children."

Purchase the Touch of Death series on Amazon or B&N.

If you want more Medusa, be sure to check out The Deep End of the Sea and the Touch of Death series. And…Heather and Kelly have a giveaway for you. Enter on the rafflecopter form for your chance to win a $20 gift card to either Amazon or B&N, Medusa Makeup lipgloss, signed bookmarks from both authors, buttons for each book, and Touch of Death stickers.