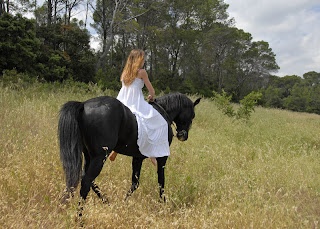 Welcome to my Science Fiction Fantasy Saturday snippet. You can read other #sffsat snippts here. And we continue on with my current WIP; the sequel to Horse Charmer. Title hasn't been decided yet for Horse Charmer 2. For those of you who read Horse Charmer, Cassia is now the official queen of Karah and is stuck with all the duties and problems that come with the job. Including, the continued threat of Vespera and lots of people telling her what to do.

Picking up from last week's snippet, Cassia is talking to her adviser Donaly about offering Prince Torr of Vespera and his companions sanctuary.

She shrugged. He’d already asked her that direct question as soon as he’d entered the room. “He was telling the truth. But as to whether the assassin was a Karahan or not, I can’t say. You would know better than I.” She asked the question she had been holding in until he had let out most of his steam. “You didn’t send an assassin to Vespera, did you?”

He stopped his pacing to look at her. He looked older than he had a month ago.
#sffsat angelia almos fantasy horse horse charmer horse charmer 2 WIP young adult